By plane, car or train… even by boat! You can get to Barcelona by any means of transport. Here’s some information about all the available options to help you decide which type of transport suits you best. 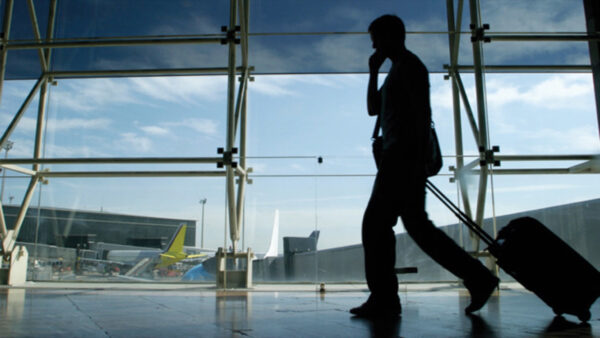 Barcelona airport, with several terminals, is located 16 kilometres south of the city and is also known as Josep Tarradellas Barcelona-El Prat. Barcelona can also be reached by transport links from other regional airports, including Girona, Reus and Lleida-Alguaire. 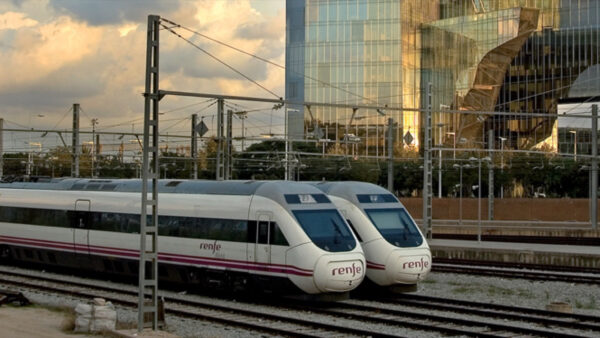 The train is one of the most environmentally friendly means of transport. High-speed trains are a comfortable and convenient way of covering long distances and Barcelona operates a number of high-speed rail routes that connect the city with the rest of Spain and France. The city also has an extensive network of suburban and regional trains. 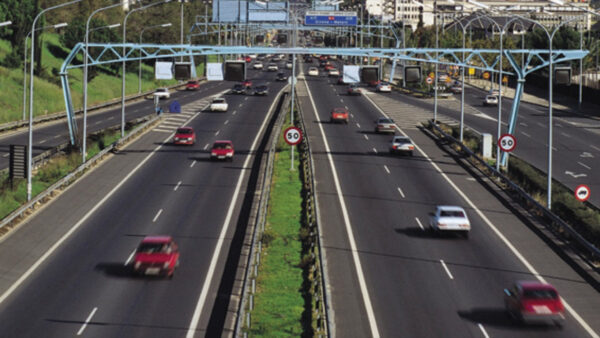 Barcelona is well connected and has a large amount of car parks. The motorway and road network will take you anywhere in the city by car although it’s worth bearing in mind that traffic can be heavy at the main entry points of Barcelona during rush hour. 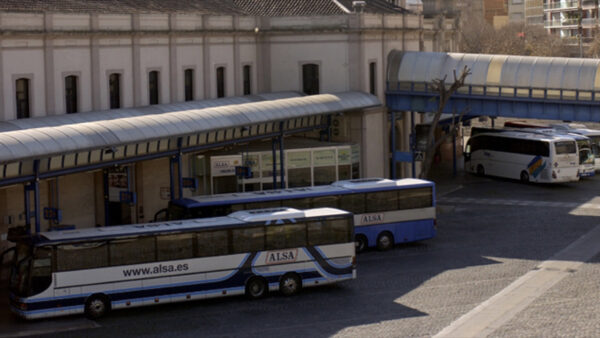 The bus station in Barcelona that has the most national and international connections is Barcelona Nord Bus Station. Buses also depart from Barcelona Sants station and other areas of the city. 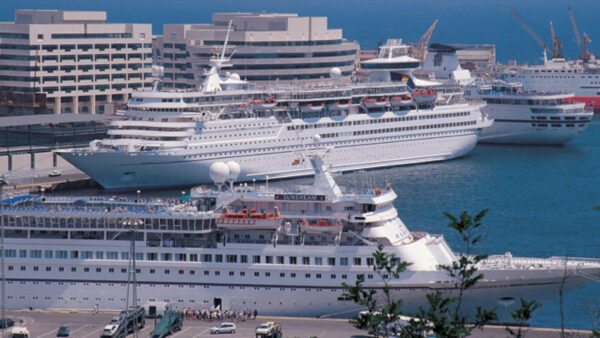 Barcelona has become the Mediterranean’s foremost cruise ship harbour. It has nine passenger terminals, seven for cruise liners and four for ferries. It has connections with the Balearic Islands and the main Mediterranean harbors.

Getting around the city