Short paper / Umwelten: Shifting agencies among the human, the non-human, and a machine learning algorithm

Work: A text writing platform/tool is developed where the font size of the letters, spacing between the letters, and color of the text dynamically changes based on the shifting of agencies between a human, a non-human, and a machine learning algorithm. ● Abstract (maximum of 300 words). This work is 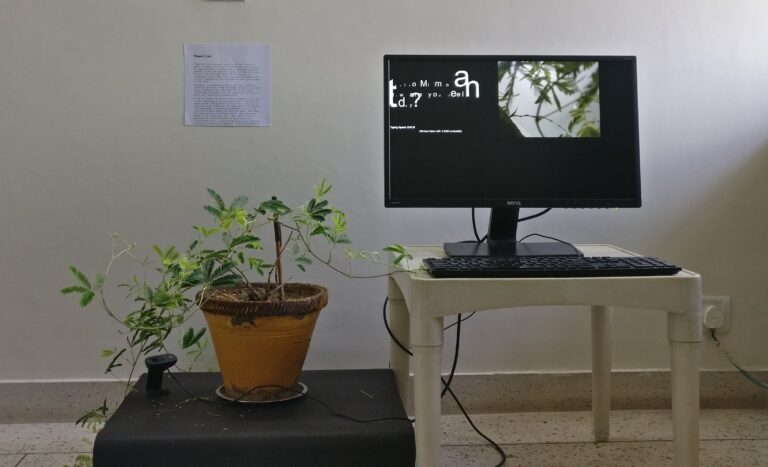