Work: The paper presents the website of Artpool Art Research Center, a Budapest-based art archive established in 1979. Artpool.hu developed between 1995-2020 functions as a digital archive of the underground art scene, as well as a unique example of the experimental use of the web in the 1990s. 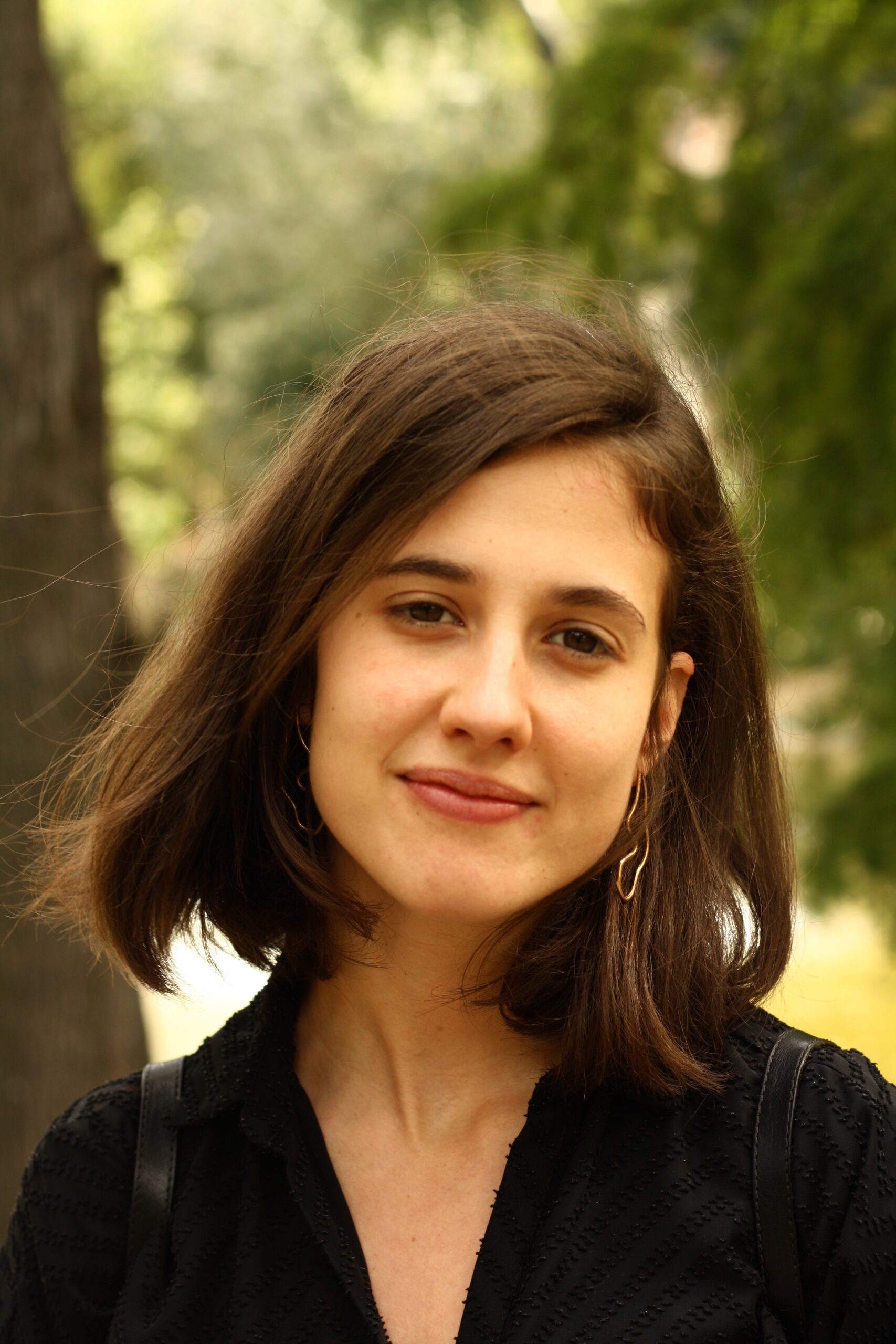