Performance / The Room Above

The organ of the Helvetic Circle’ church in Genoa was recorded, sampled and reworked with its resonances in the architectural space and leading to a sonic moiré, a polyphony of spaces. Also, an experimental laboratory work in cognitive sciences is combined with the concert in the performance space. 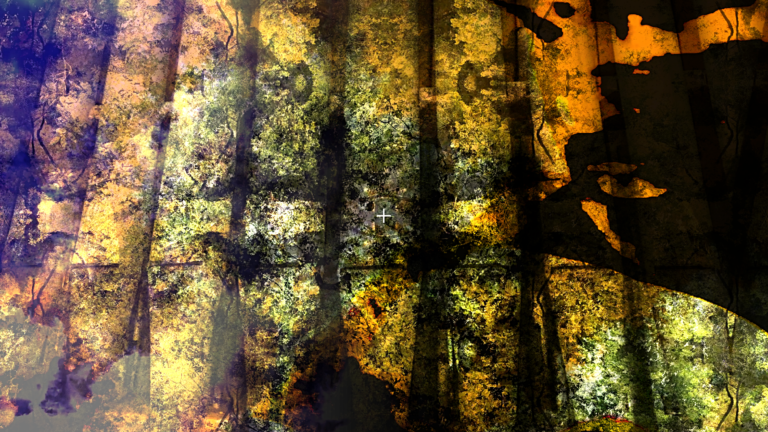