The sound performance Tawa_ is an homage to the pre-colonial Andean technologies. In a different experience of tangible live coding and computer music with the Electronic_Khipu_, a sound instrument inspired by Andean Khipus (first textile computers), the interrupted legacy of ancestral practices taken away by colonization is being continued. 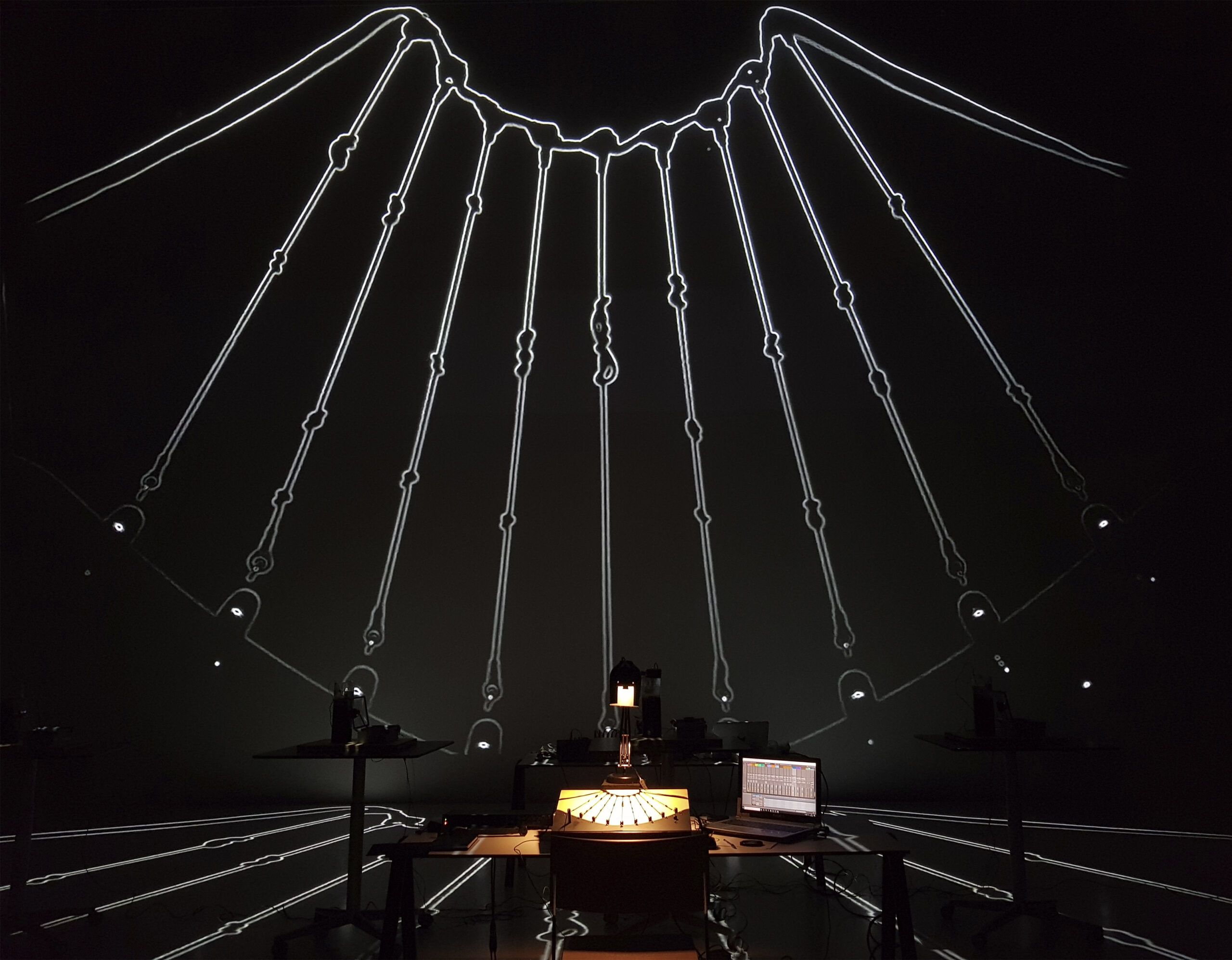