Long paper – “Always Only Once:” The paradox of preserving performative digital works

Work: Questions around preserving contemporary performative digital practice have historical parallels in the preservation of twentieth century expanded cinema performative practices. Examining these earlier attempts to preserve the ephemeral can inform not only how we approach preservation of performative and process-based digital works, but also which works we attempt to preserve. 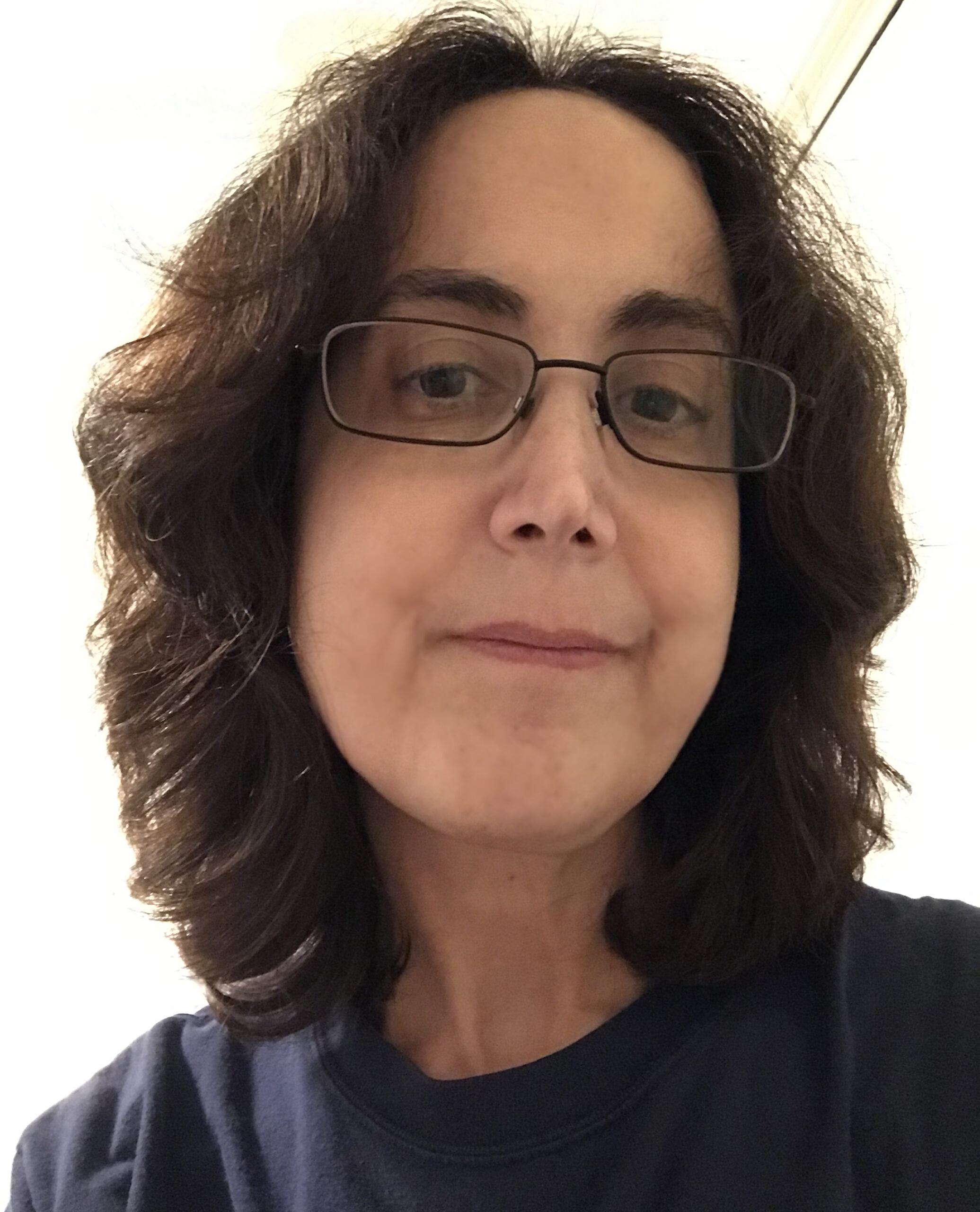