Workshop – “Ars Combinatoria” and the emergence of Metatextuality

Through a series of illustrated lectures, this workshop traces the evolution of ‘Ars Combinatoria,’ from the perspective of its cultural histories, manifested in various art, music, writing, and design combinatory systems. Assigned metatextual projects will yield a series of individual and collaborative created diagrams which will be displayed at ISEA 2022. 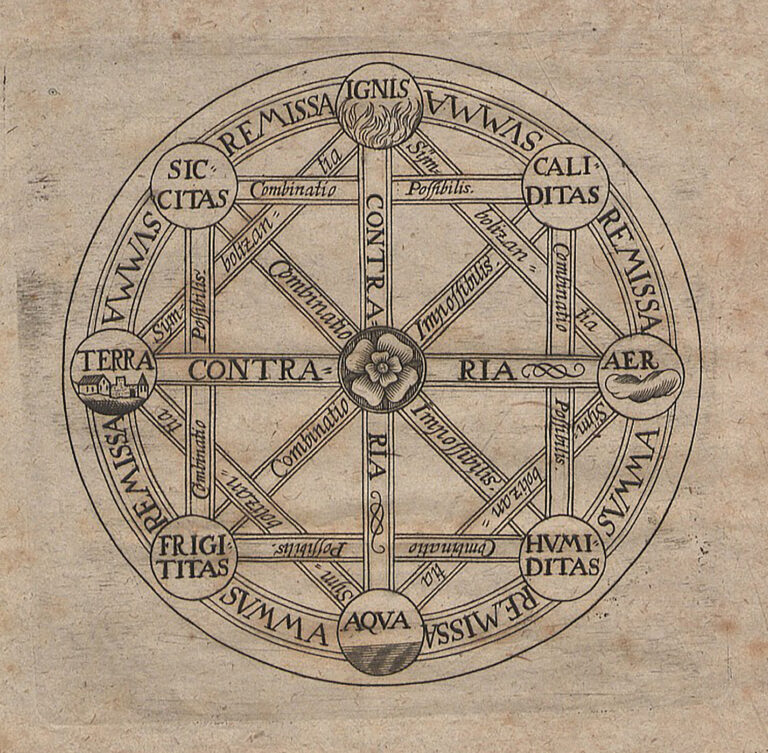