Short papers / Humans and Machines: A Study of the Impacts of the Technological Advances in the Light of Generative Art Theory

This paper is dedicated to the analysis of two works produced by two contemporary artists, more specifically “Rachael is not real” by Matthias Winckelmann and “Machine Hallucination”, by Refik Anadol, having as convergence point the generative method of production employed in both. 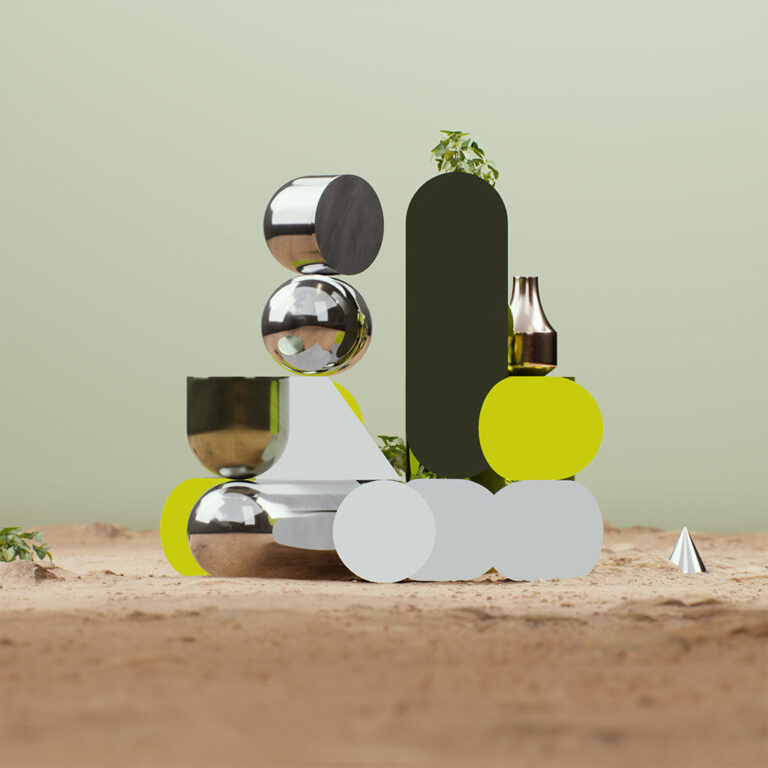