Short papers / Below victory: revealing a buried past and present 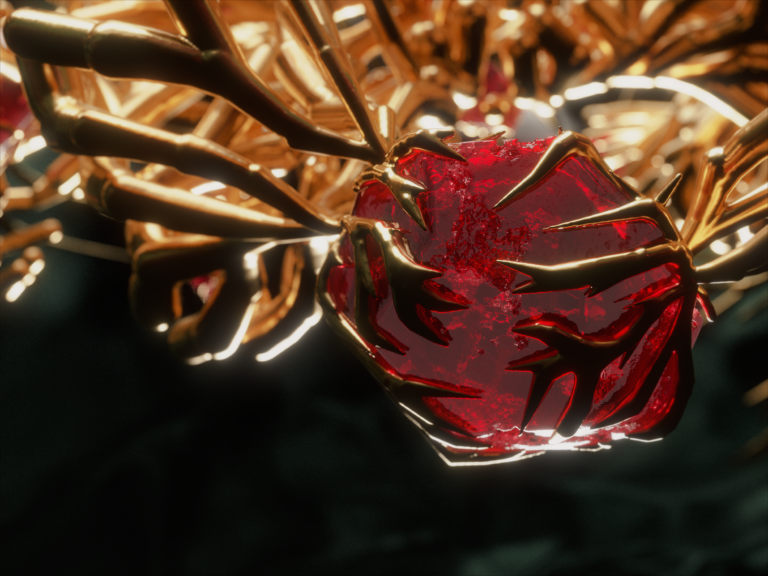