Short paper – “The Right to the Image”: Ethics of Representation and Appropriation in New Media Art Archives since the 2011 Arab Uprisings

In 2017, the Syrian collective Abounaddara removed most videos from its Vimeo channel in response to their misuse by the Triennale Milano. This case illustrates ethical concerns about authorship, consent and copyright that permeate the presentation of online media archives in art exhibitions—which are exacerbated when engaging documents of conflict and violence. 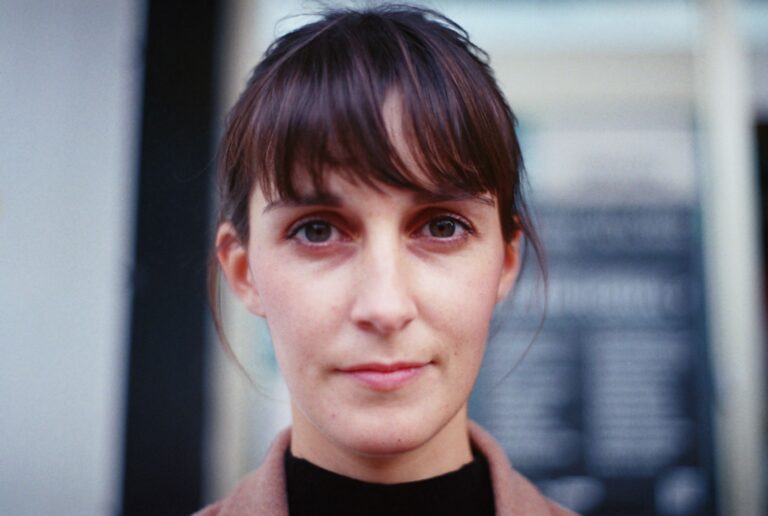