An experimental 3D animation that weaves together the testimonies of four late Korean women who suffered from sexual slavery at so called Comfort Stations for the Japanese Imperial military during the World War II. 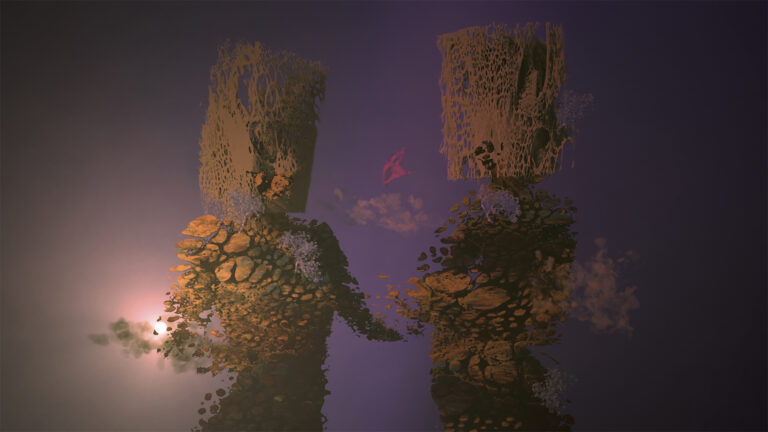