The Unreal is a machinima film set in a utopian-mining landscape. Ambient music and a soft voice-over create a soothing atmosphere and entices the viewer to meditate while also being exposed to the mineral origins of technology and its dynamics of extractivism. 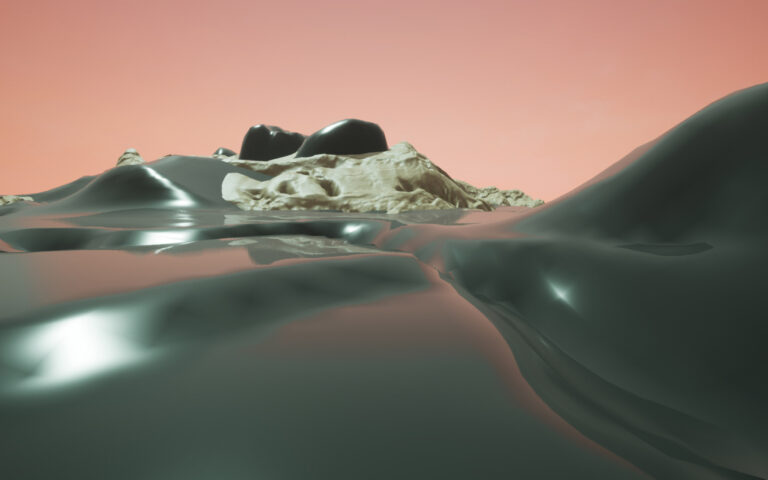