Work: Lavoro Macchinine is a collaborative moving image and sound work that deconstructs the opening credits and reimagines the musical overture in the title sequence from the Italian period drama Il Gatopardo (1963). 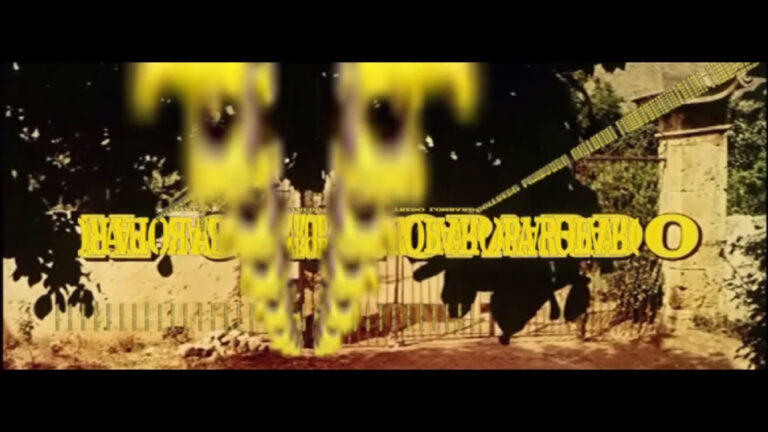