Work: Deep Reckonings is a series of explicitly-marked deepfake videos that imagine morally courageous versions of our public figures. For example, if Mark Zuckerberg had a reckoning, what would he say? The project seeks not to deceive nor demean, but to imagine and inspire. In this spirit, Deep Reckonings asks: how might we use our synthetic selves to elicit our better angels? 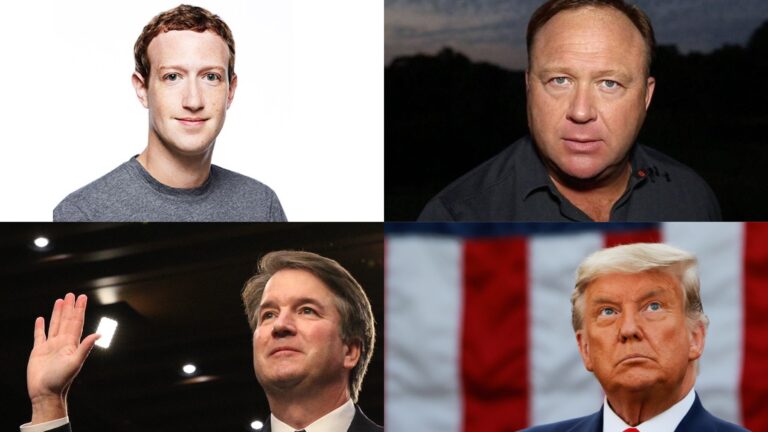