Work: DanceCubesII consists of algorithm-based images of 80’s filmstar Ornella Muti, made with the self-coded co-creation tool code9. The rhythm of the video is dominated by a superimposed dance performance of the Italian actress, an artifact of an old Spanish B movie. The result is radical, and an unseen kind of visual art. 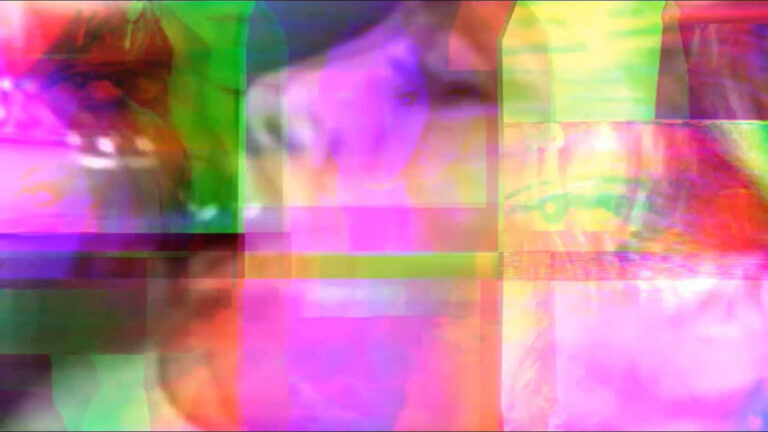