Liveware is an audiovisual duo combining live-coded animation (Lawson) with musical performance (Century). “Liveness” for each modality is understood as a fluid interplay between pre-composed and improvised processes. Liveware extends the traditions of synaesthetic syntax with expanded performance practices drawing on machine learning and cross-modal improvisation. 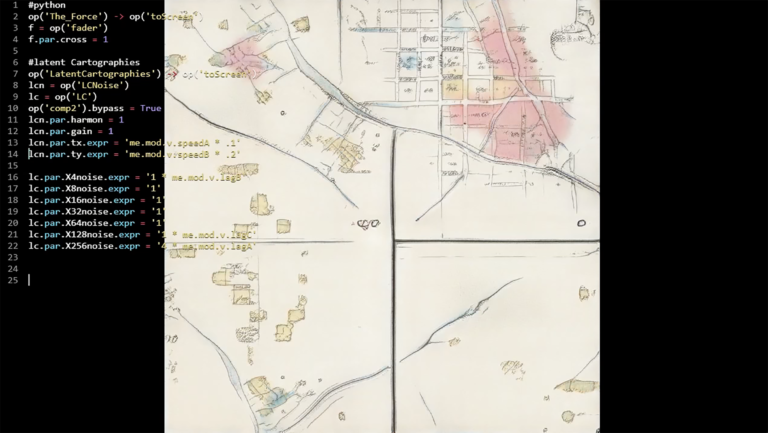