Panel / Possibilities of the Virtual in Digital Space; Rethinking Bodies, Cognition, and Values in Metaverse

Art practice and research of the panelists carefully observe and examine the cognitive relationship between humans and nonhumans, especially technology, and investigate affective possibilities in their interactions beyond representable data to explore ways to foster their sustainable coevolution. 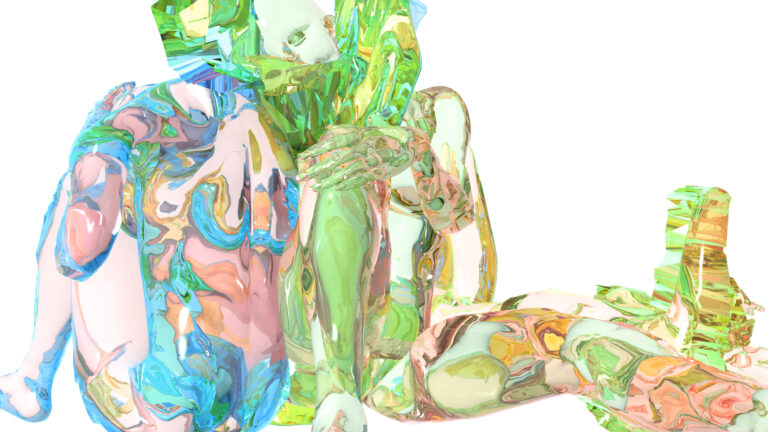