Work: A discussion on the limits of artificial intelligence and how they related to art 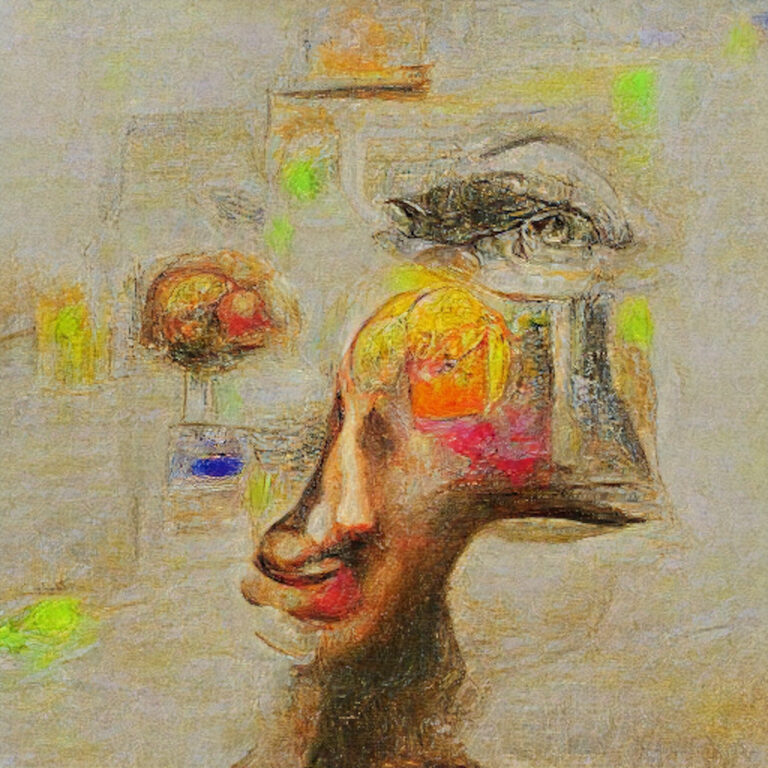