Why is the gritty environment of Winnipeg, Canada, repeatedly harvested to tell cinematic stories of heist, murder, apocalypse? What crime do these spaces actually hide? The paper explores this question and how independent film, and architecture, have more directly addressed the terrible legacy behind the media space of this city. 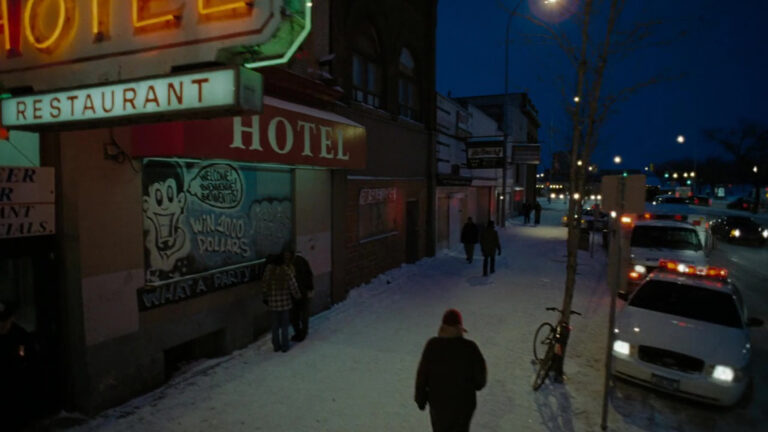