Full paper / The Tapestry: Past and Possibility in the History of Magic

The paper presents research on the history of magic. It employs a database and interactive global imaging. 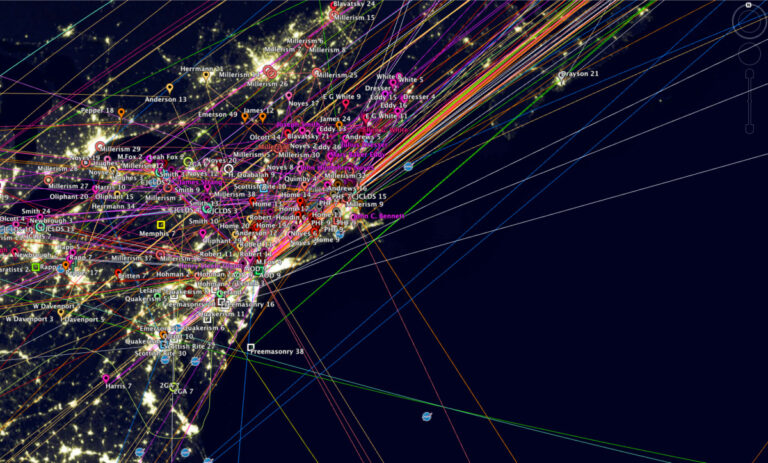