Work: Speculative essay on the ability for machines to disobey 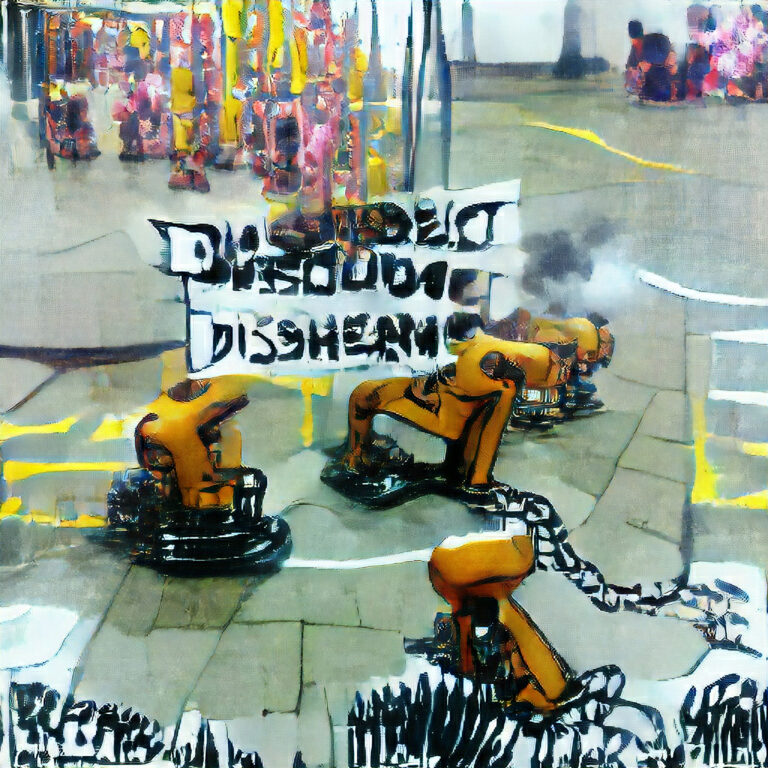