Work: Technological developments in computing, AI and robotics, and the existence of a manga culture, together with the idea of building prototypes from an artistic-commercial approach, raise the need to deal in depth with the development of robotic art in Japan, especially as a reference history and as a vision of the future. 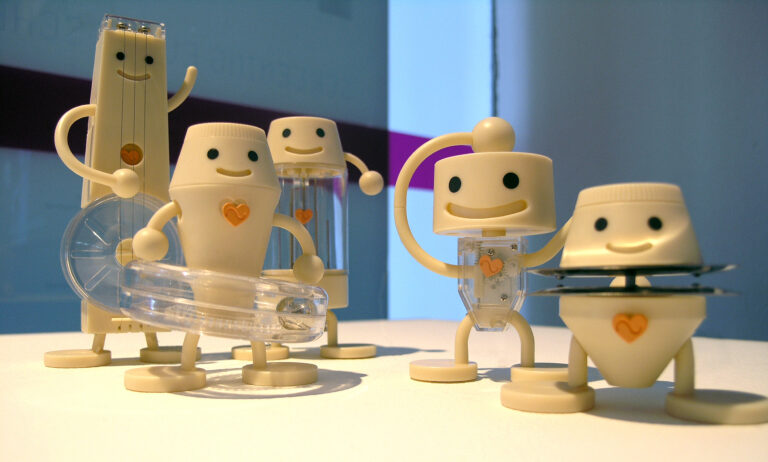