Totem Teller is a digital game that provides the player with an exploration of folk tales. The experience is a type of digital archaeology relying on surrealism and transcendental style using poetry and glitch aesthetics. 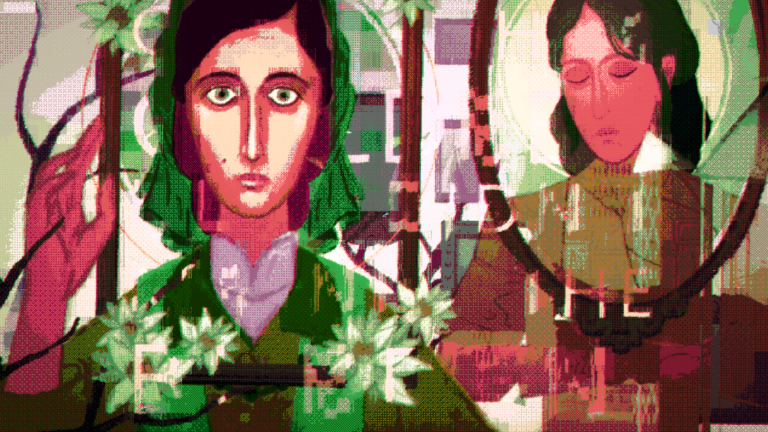