Unreal Window is a real-time virtual animation inspired by the experience of confinement and virtual communication during the COVID-19 pandemic. The animation is a recording of a continuously existing AI environment created through machine learning. The video’s narration was produced by a machine learning system using the script of Hitchcock’s Rear Window and a recording of Jimmy Stewart’s voice. Unreal Window addresses the slippery sense of reality in a world of media consumption, zoom meetings, and AI animation. 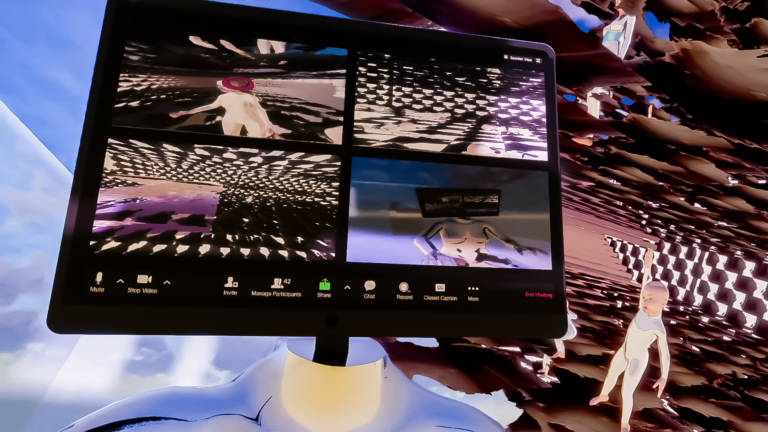