Humans once perceived oceans as boundless, and thus impossible to pollute—until we created the Great Pacific Garbage Patch. The same pattern is now repeating in outer space. VastWaste is a data-driven, Virtual Reality and projection art installation that illuminates the parallels and interplay between marine pollution and space debris. 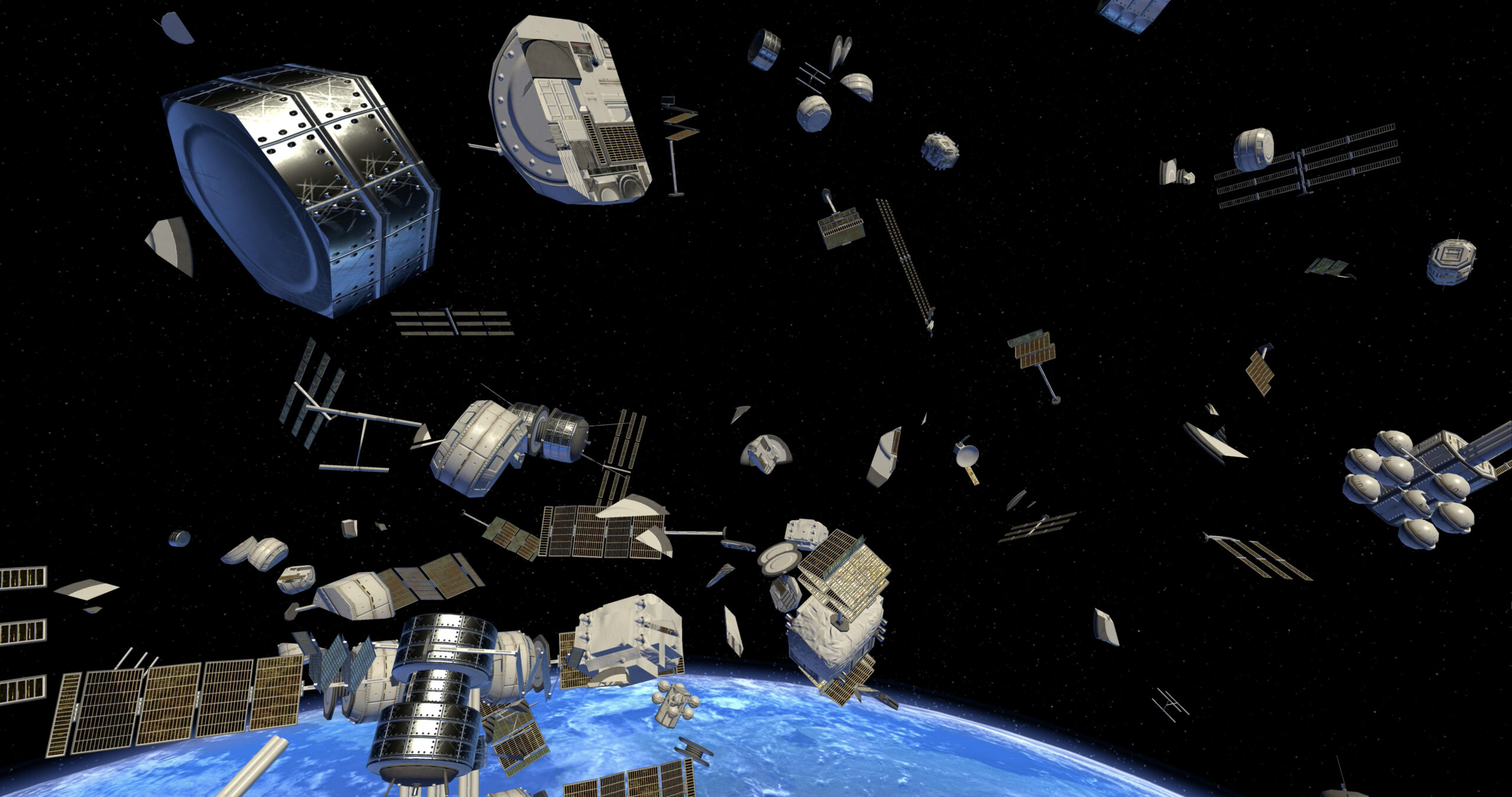