A CCTV camera is filming a beach and we hear her voice, as if it were alive and thinking out loud. But the perfection of her intelligence has led it to doubt and burnout, and to not know what to do anymore. Comparing itself to the click workers, it questions the meaning and the political stakes of its work. 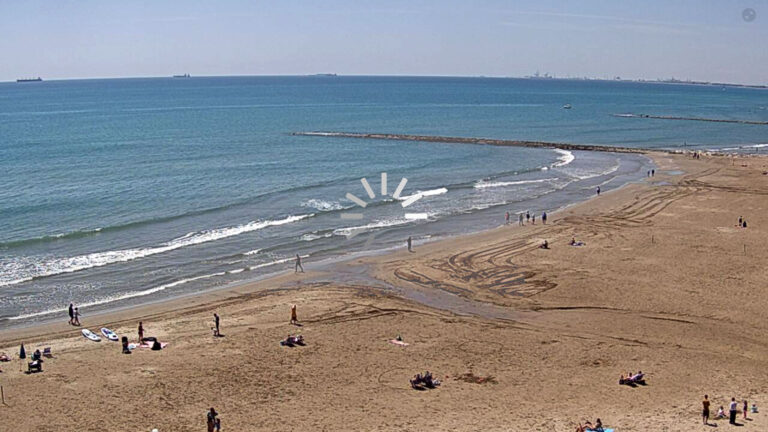