Artwork / #See You at Home – The Domestic Spaces as Public Encounter

#SeeYouAtHome is an interactive and immersive installation about changing the role of the private space in a time of crisis. It is part of an ongoing participatory project that reflects on our everyday domestic life between private and public spheres, and thus on our relationship with living spaces in general. 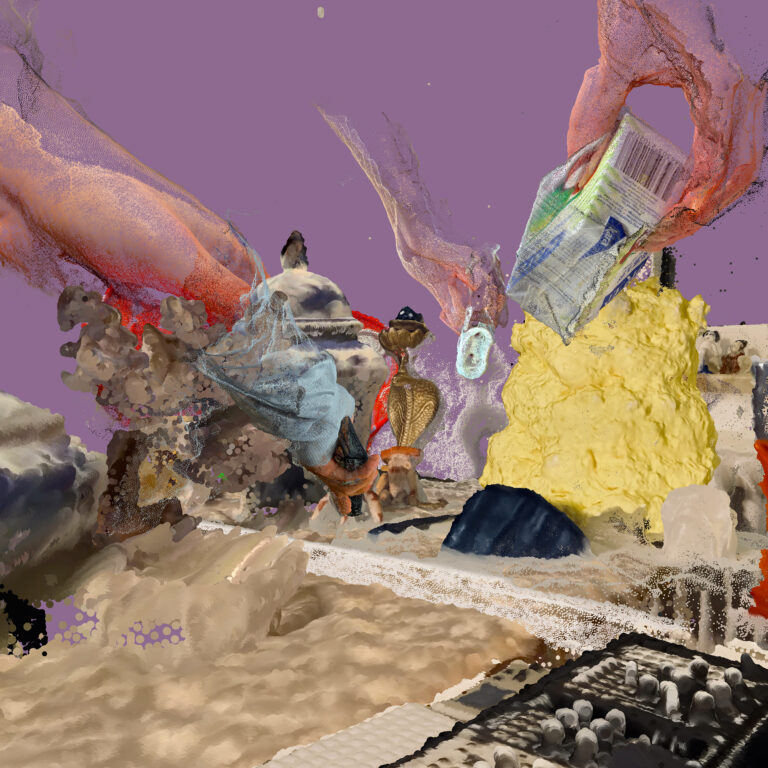