Space Debris analyzes and shows the huge swarm of debris that surrounds the Earth in its four main orbits. Relying on data extracted from scientific sources, it identifies the eleven countries responsible for the exponential accumulation of debris, classifies the data, and shows how this constellation is distributed in the Cosmos. 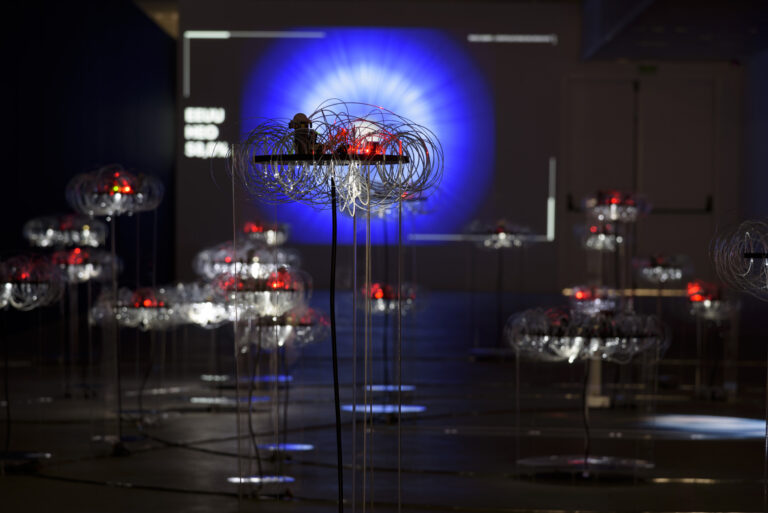