Work: LIMBO (2021) is a Live Sound and Live Visuals performance that reflects on the rise of the sea levels environmental issue, its impact and effects in our cities and countries, being both the visuals and the sound designs constructed in an improvised live performance that intrinsically connects both mediums 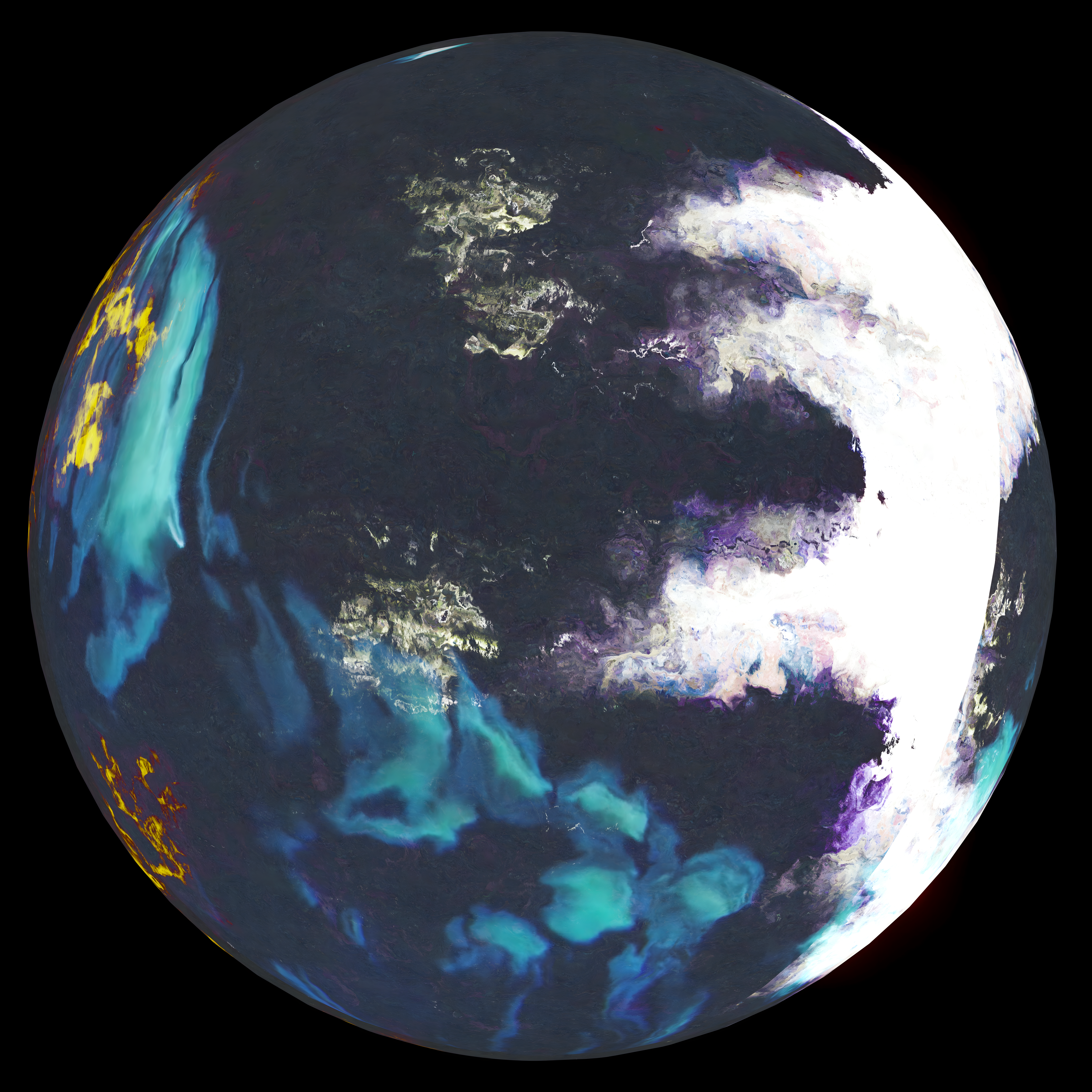