A Speculative and Participative Robotic Performance. Based on speculative rituals of the machine, Godspeed is our way to say “good luck” to humanity once we reach the point of singularity. 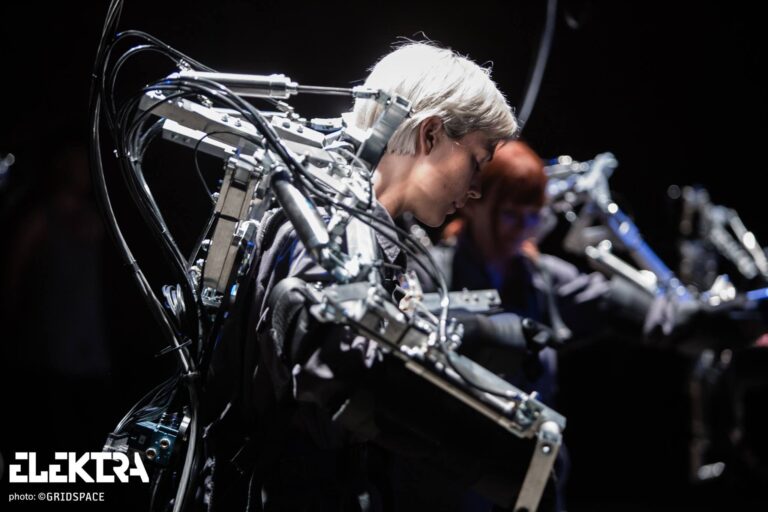