Artist talk / Earth or World? Media-spaces between the surveil and the Possible

Work: This work addresses regimes of representation; harvesting satellite imagery, and projecting it as moving images onto relics of western legacy, in hybrids of image, space and materiality. The talk presents past work as context and introduces a work in progress (Net) addressing the international shipping and its impact on landscape. 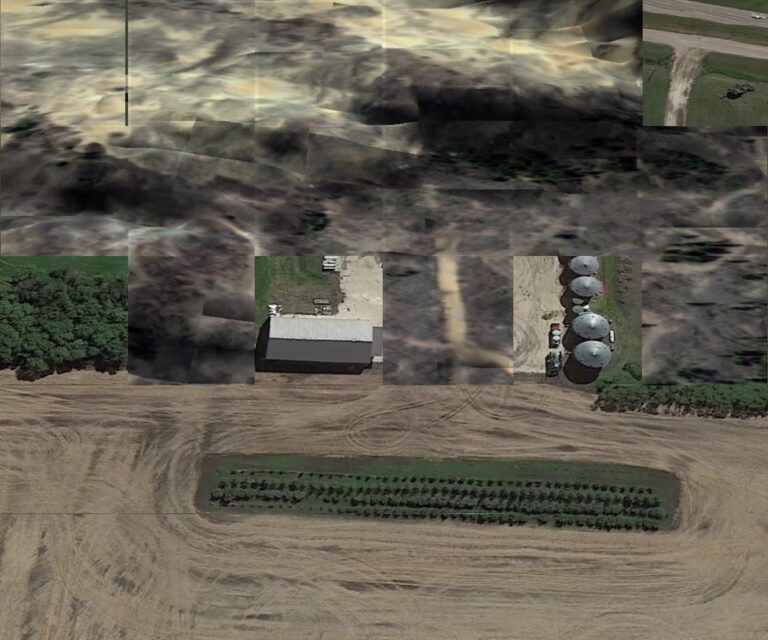